Take a dive into this underwater world!

In the past they had created wonderful animated ads for the “Bando do Bosque” and for this one instead of having furry animals in trees, we had the responsibility to create underwater creatures and a kid interacting with them.

There was a big pressure to keep the high quality within a very limited production time. The goal was to create a dance choreography in the ad that could be taken to social media, while showing the animals – the sold product – as much as possible. Creating fun moments of dancing interaction was key! What a handful in this one! – From taking part of the idea, producing and directing a beautiful live action and creating a coloured, playful, full CG underwater world filled with the cutest characters and lushful environments!

In the live action shot, Nebula built a real stage room where the kid could actually take a dive into the magical ocean book! Well, diving into books is supposingly difficult (and probably quite harmful), so careful planning of building the live set and some awesome, invisible VFX was later made for a seamless, believable bit of visual and storytelling! Be sure to scroll for some cool Breakdown of the process!

As for the underwater world, we developed a unique, beautiful painterly mix of 2D and 3D style. The team created several 3D characters for the brand’s cute plush toys, as well as the main kid character. An intelligent flora system was built so we could easily change the “terrain” and all bits of detail would populate, from small little sea shells, to giant flowing algae, while maintaining full creative control and direction.

Sound and Music: Casa do Som 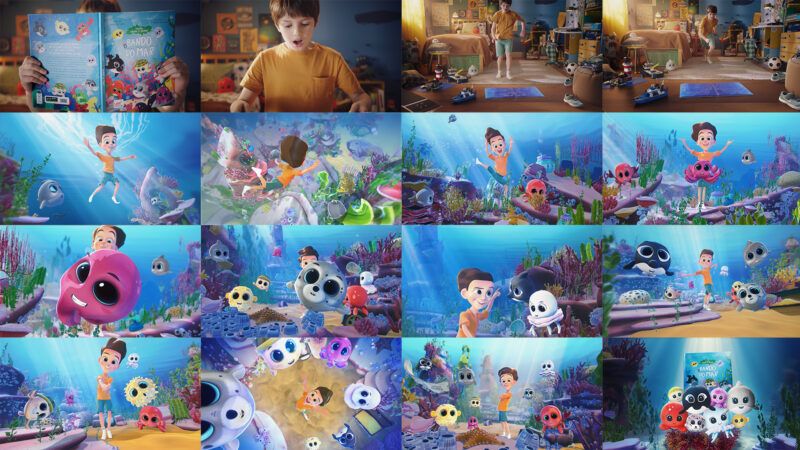 Check out some content from different stages of the process: 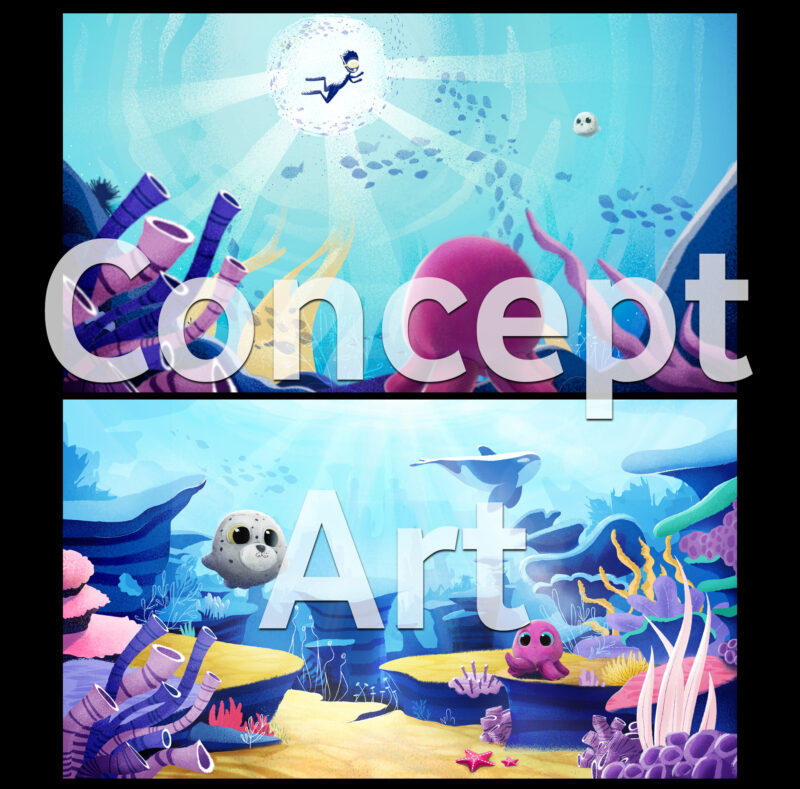 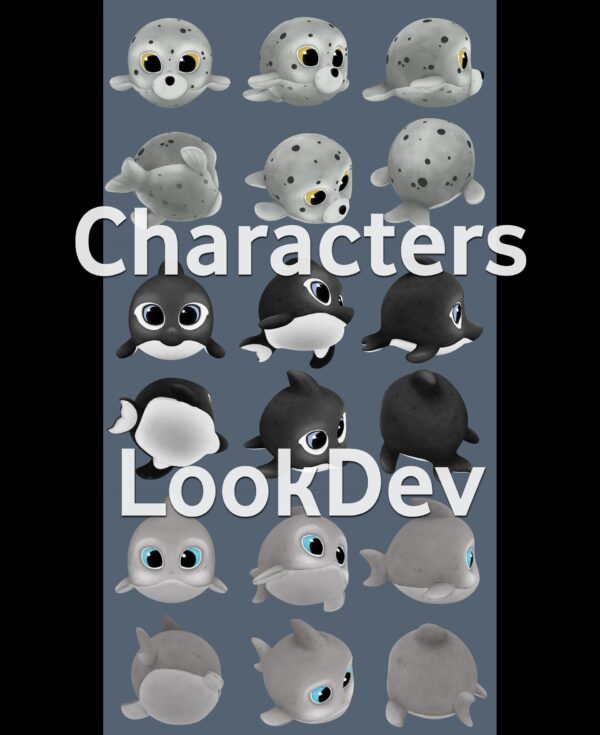 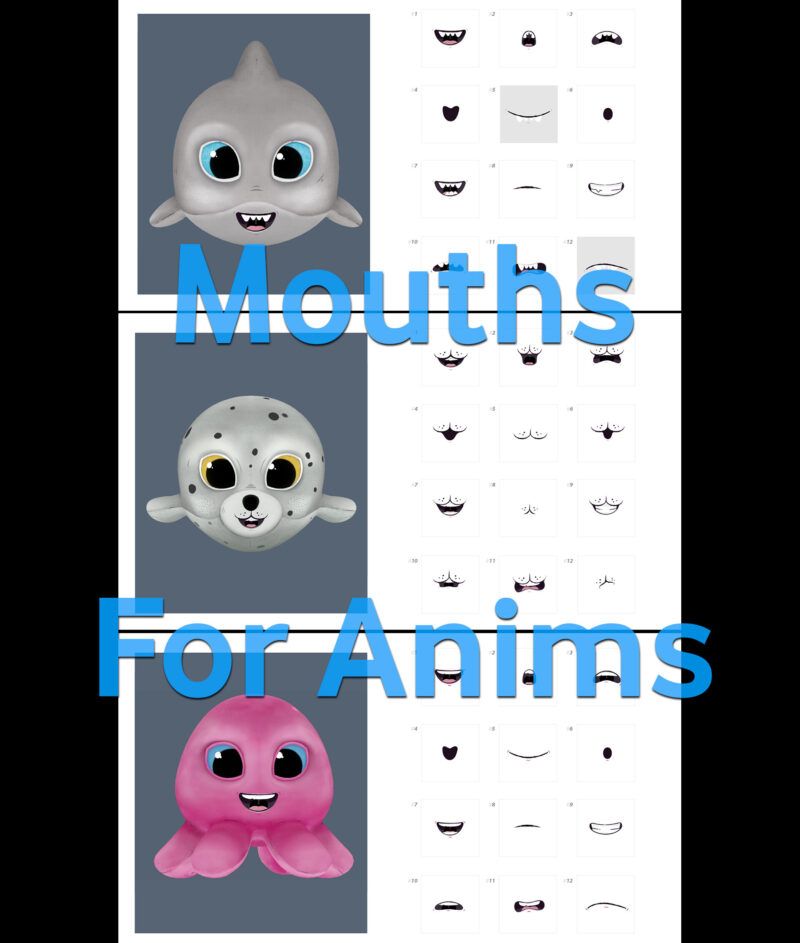 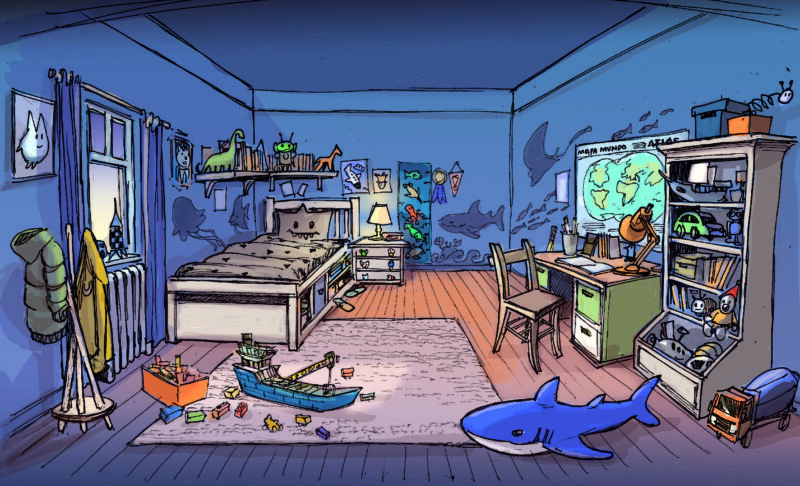 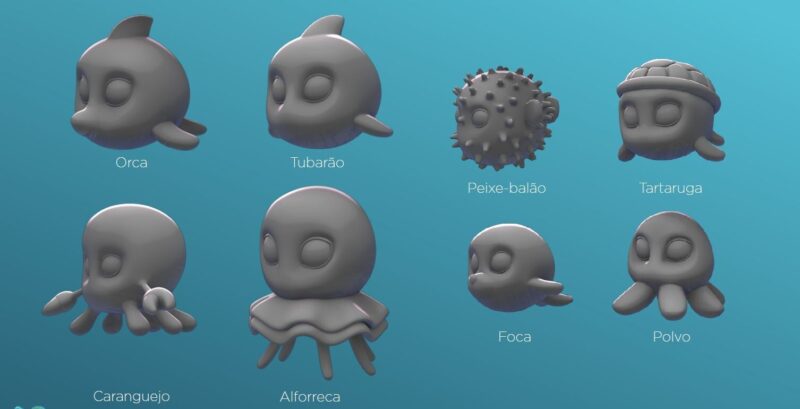 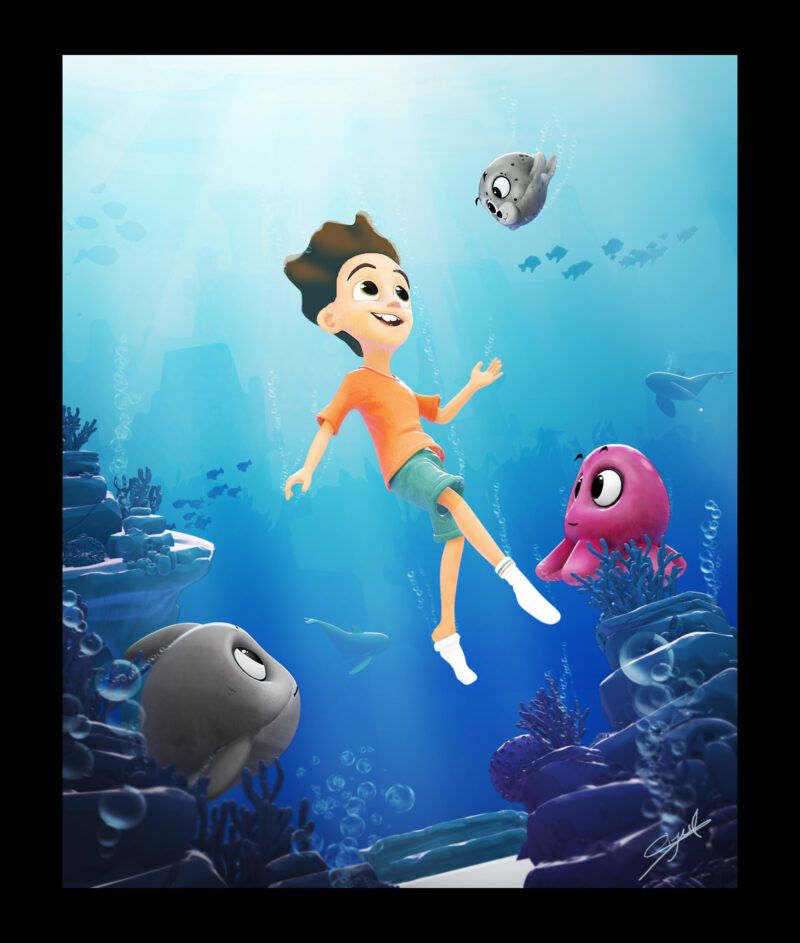 Initial previz/layout – we made a simple 3D version of the live action shot, plus and all the amazing choreography created by Daniela González

Edit with main animation, before adding the set. A system was developed for both hair and clothes to be dynamic and art directable as desired.