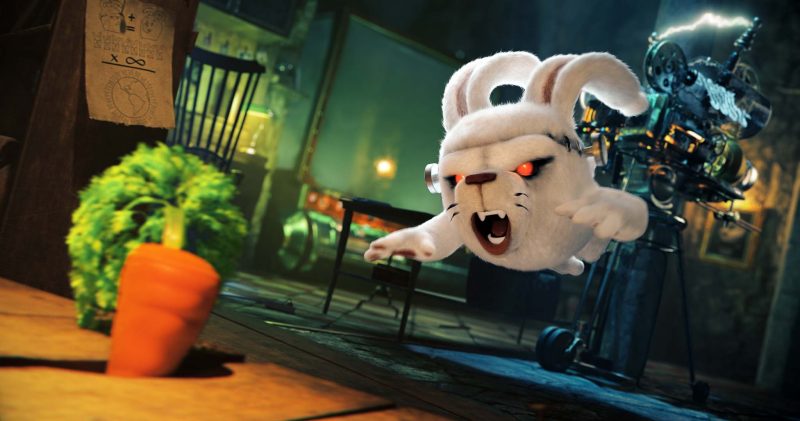 Nebula’s first animated short film, “Don’t Feed These Animals” – (dfta), tells an unconventional story about a lobotomized lab bunny with a bipolar personality disorder who accidentally gives life to his favorite food and now needs to make unexpected alliances against a bigger threat.

“Dfta” was propelled by nebula’s interstellar vision of knowing no limits and the mission of daring to be different. It all started when character concept artist José Alves da Silva offered Guilherme Afonso, Nebula’s co-founder and co-director, an awesome drawing of a bunny at the 2014 christmas party. Guilherme immediately knew that this little guy had to live beyond a sketch “being surrounded by José drawings of this bunny really activated in the team the will to embark on our first animated film mission”.
Additional drawings were made by José, and the potential for storytelling was clear. The story develops around overcoming our individual desires to find true joy in companionship.

The journey took 2 years to be accomplished, putting into use Cinema 4D for the main 3d assets, Houdini for the physical simulations and After Effects for compositing and 2d animations. finally, Redshift as the render engine. 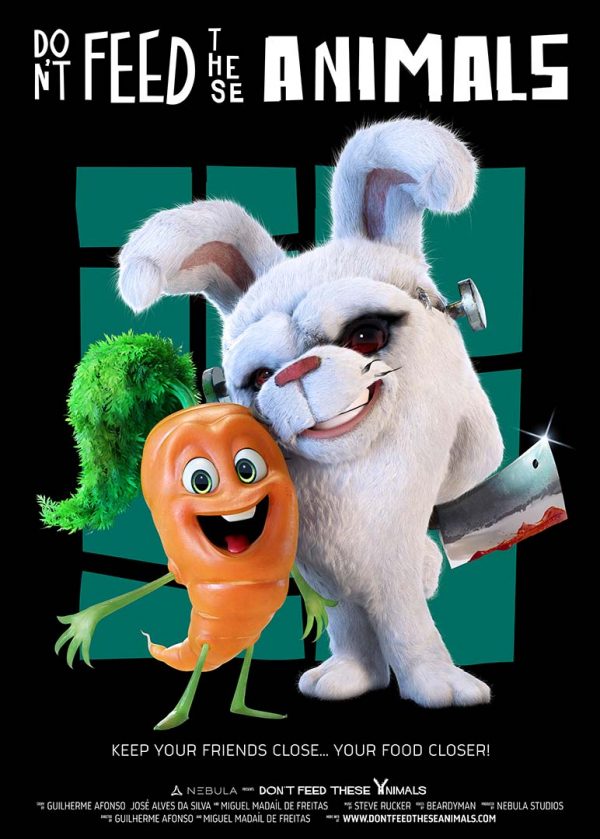 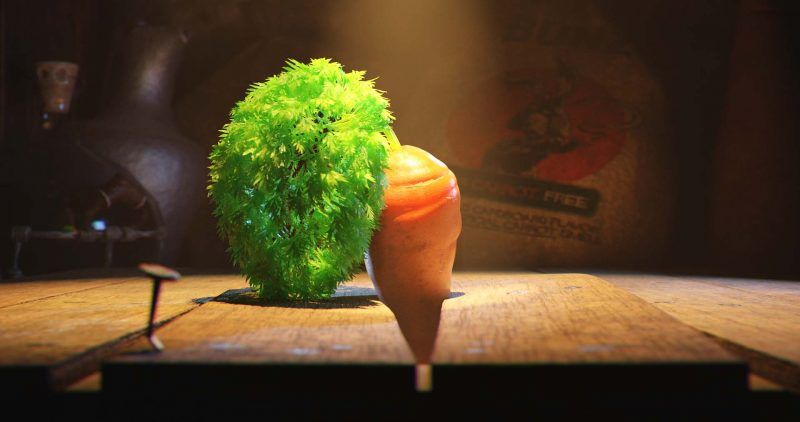 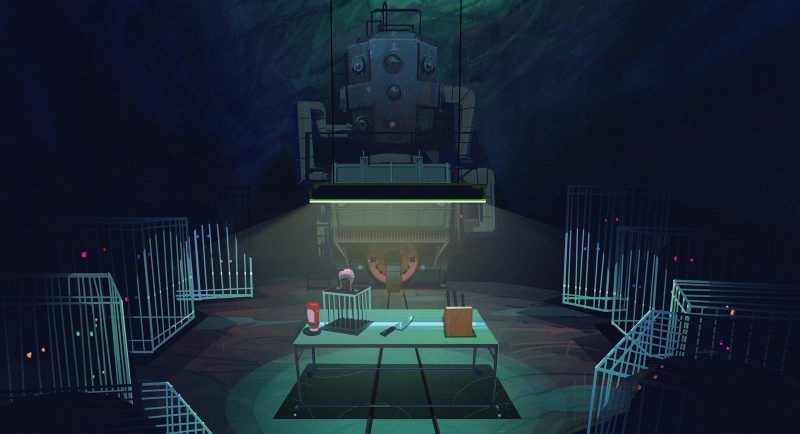 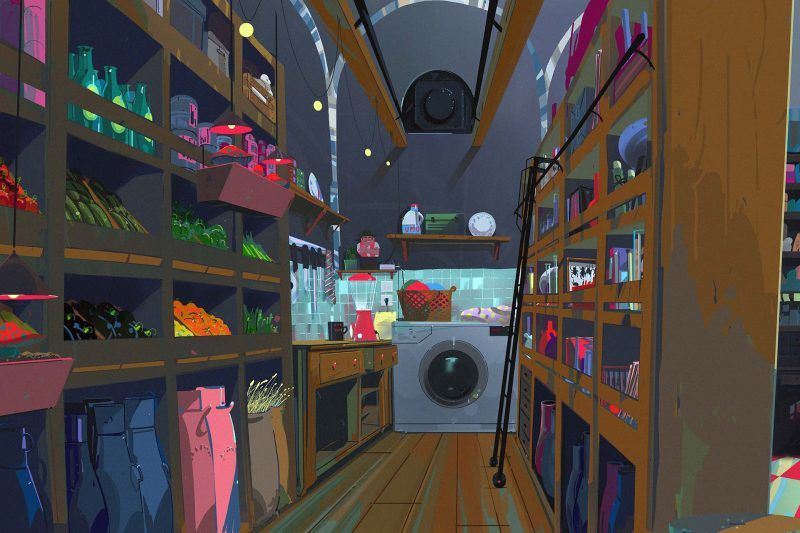 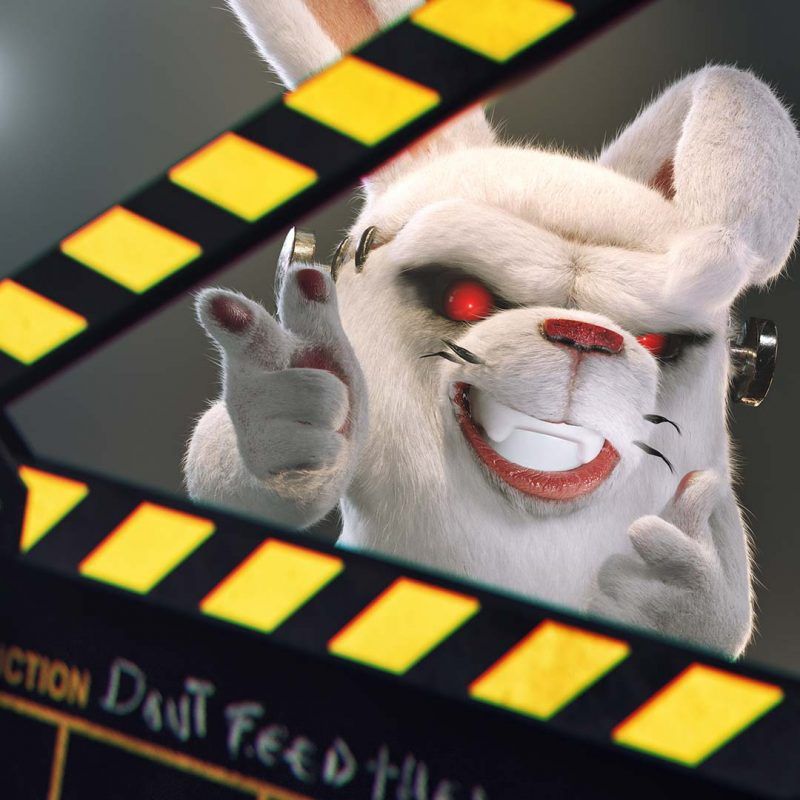 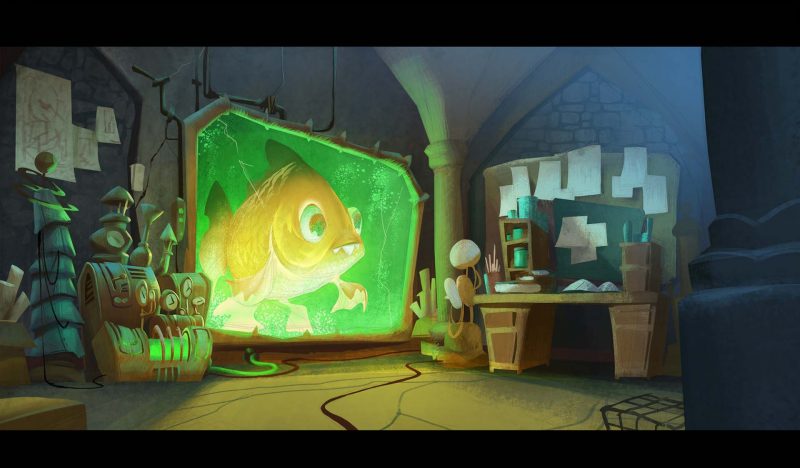 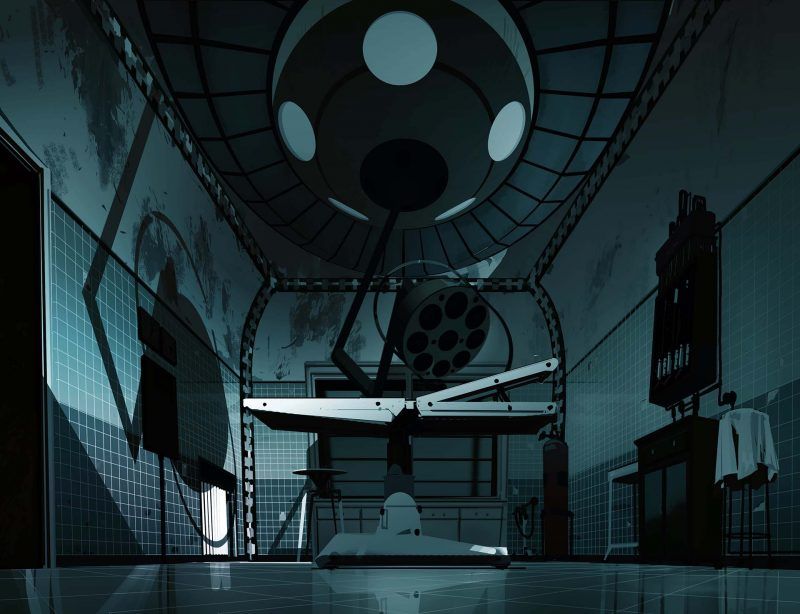 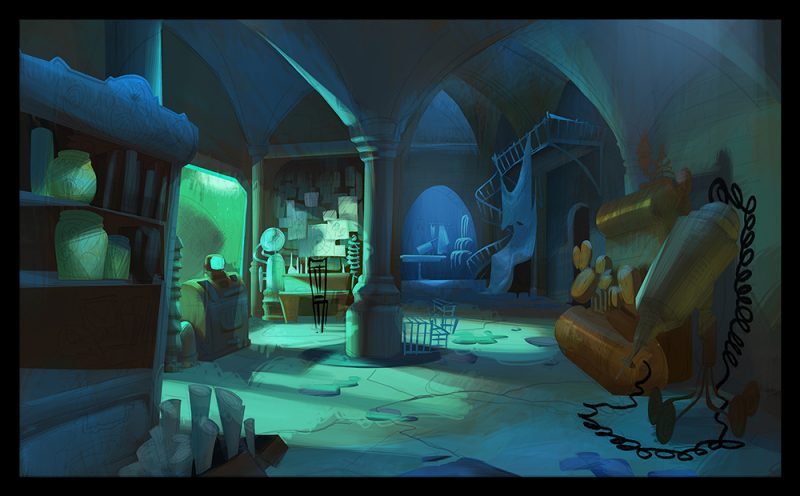 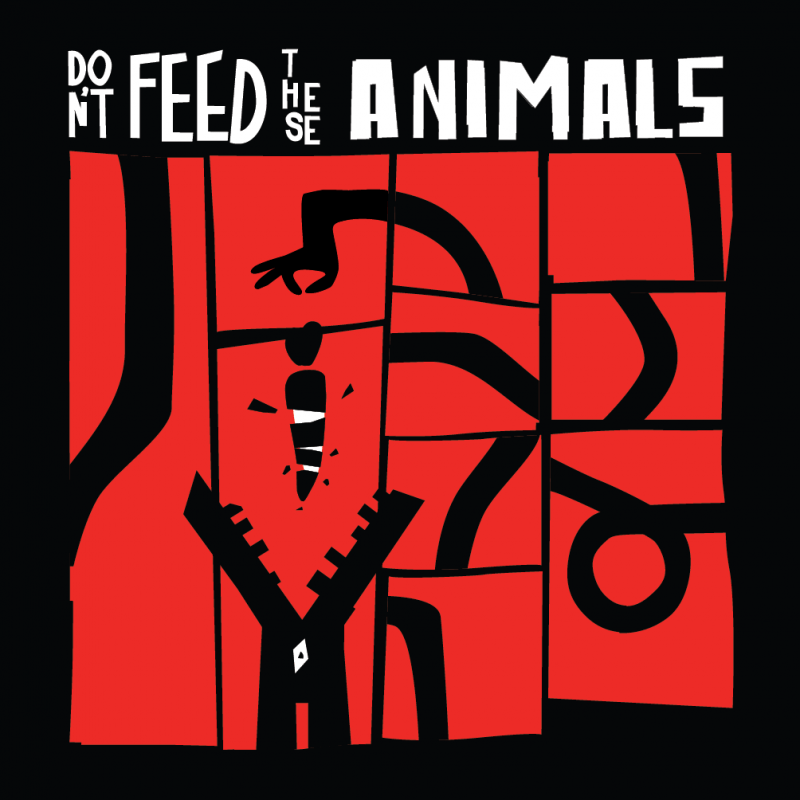 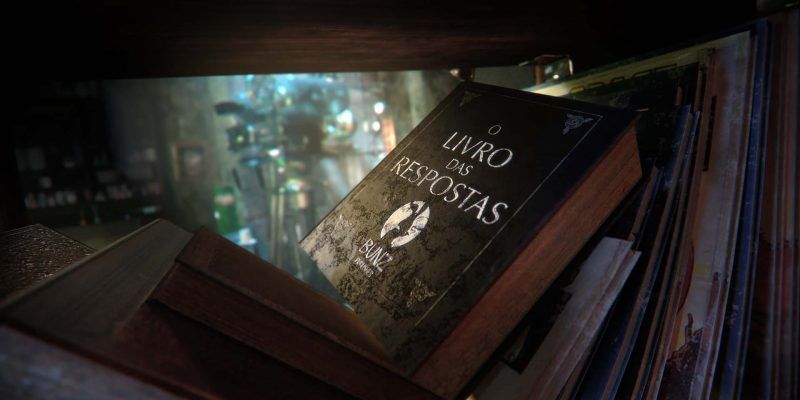 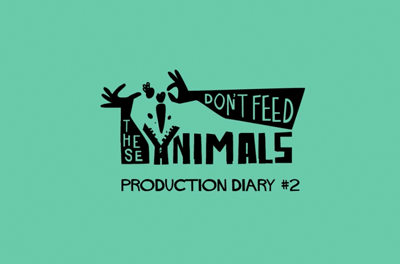 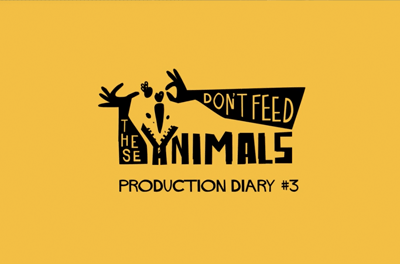 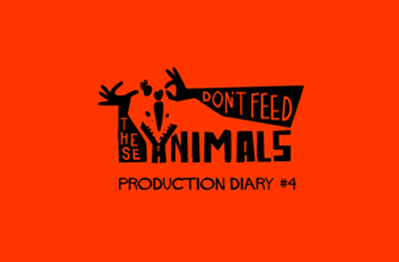