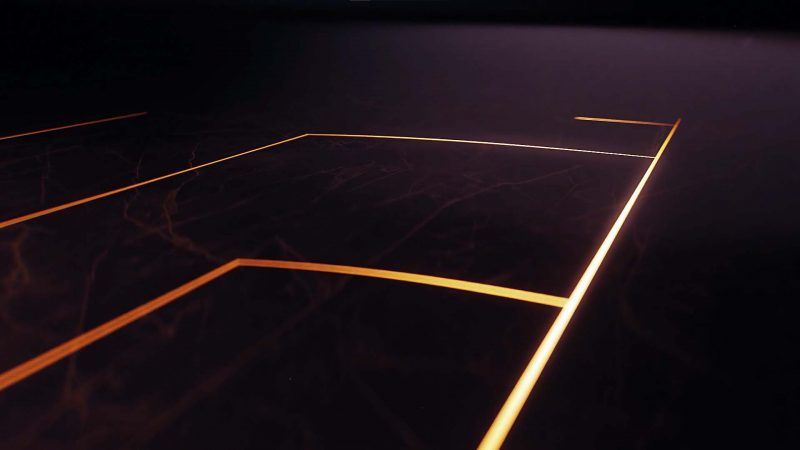 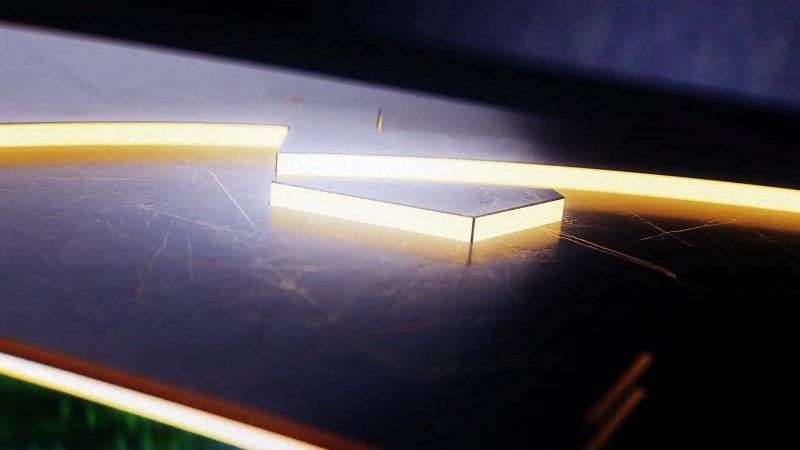 The next season for the Portuguese football league was about to start, and a new, cool opening was needed to go along with the rebranding that had just taken place.

Everyone was looking for a premium broadcast feel, a sense of competition and a direct connection to the brand and sport at hand. We had the opportunity to join the project in the concept stage, so we were tasked with exploring all creative possibilities from day one.

A pack of broadcast shots was pre-selected by the client and all had different situations, framing and other unique attributes. We had to creatively work around it by creating the optimal framing of steps/portions of steps, so we could have them appear at their best! 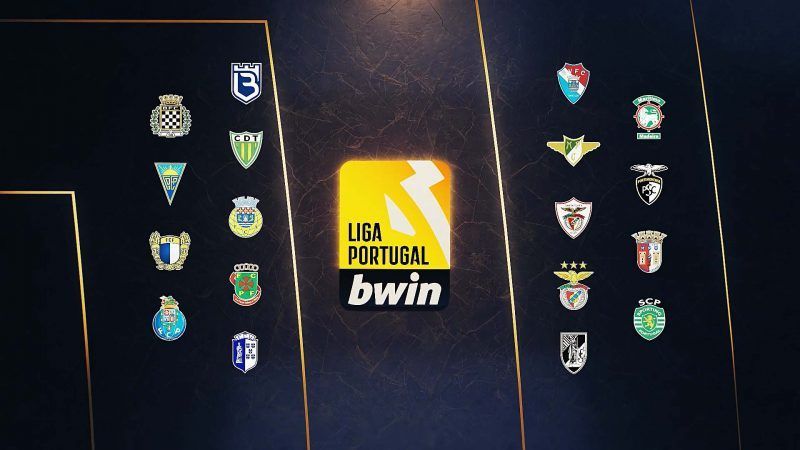 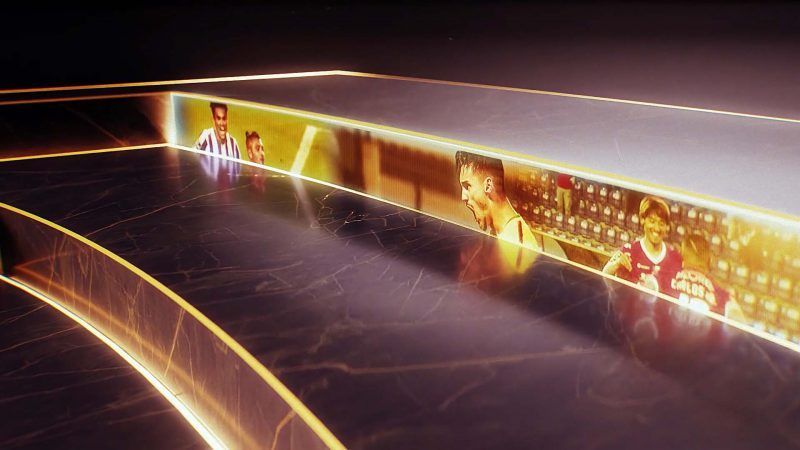 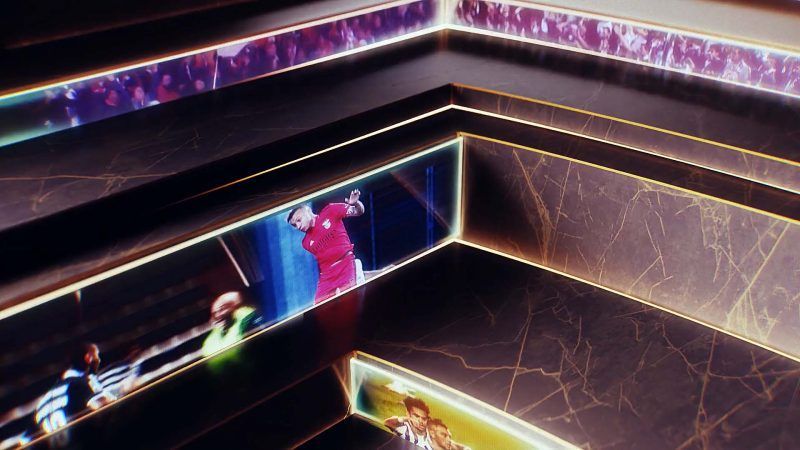